The period between the late nineteenth and early twentieth centuries is known as the Golden Age of Mechanical Music. During this time, there was a surge in the creation of self-playing instruments in Europe and the Americas. In the Mechanical Music Gallery, guests can see a range of instruments from this era that use technologies such as punched cards and discs, paper rolls, pinned cylinders, and electromagnets.

The Golden Age ended as radio, film, and other forms of entertainment became more popular. Despite the passing of time, these machines still speak for themselves, and we can continue to enjoy the world of music they store and play. 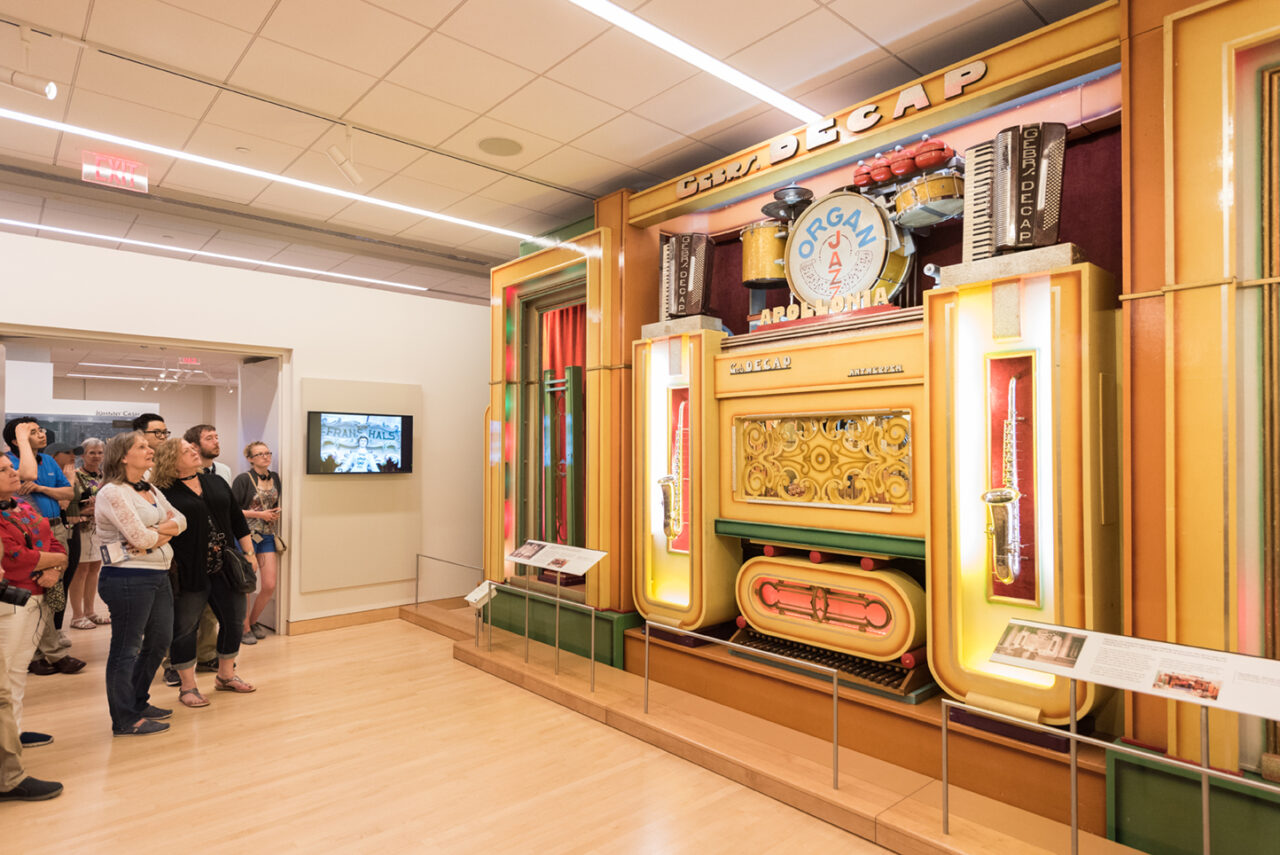 The spectacular Decap orchestrion is the largest instrument in MIM’s collection at just over 25 feet long and nearly 10 feet tall. Guests can enjoy live demonstrations daily at noon and 3 p.m. 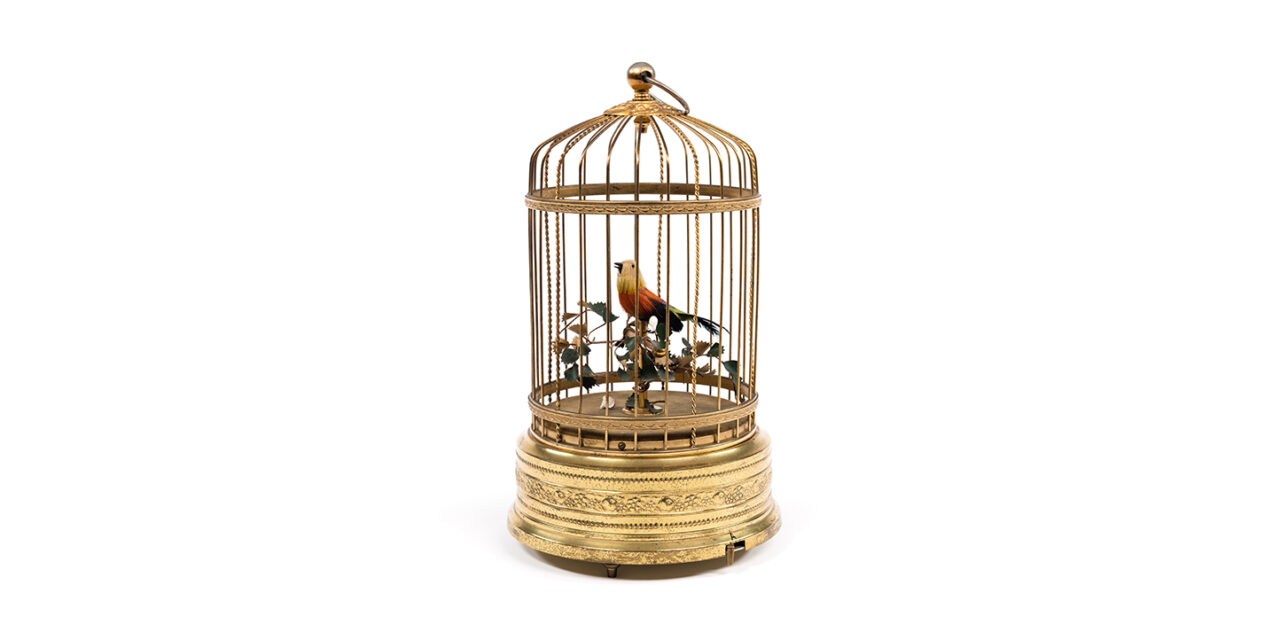 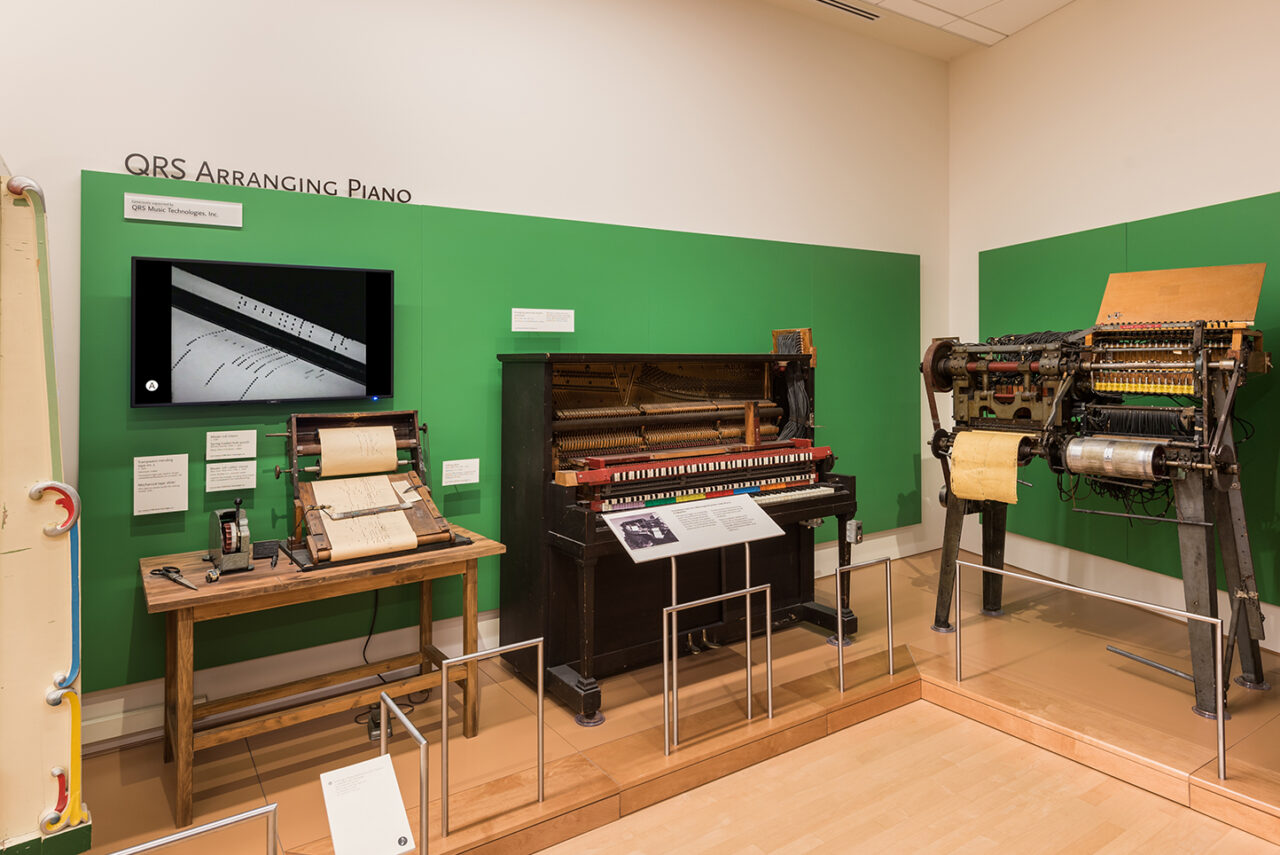 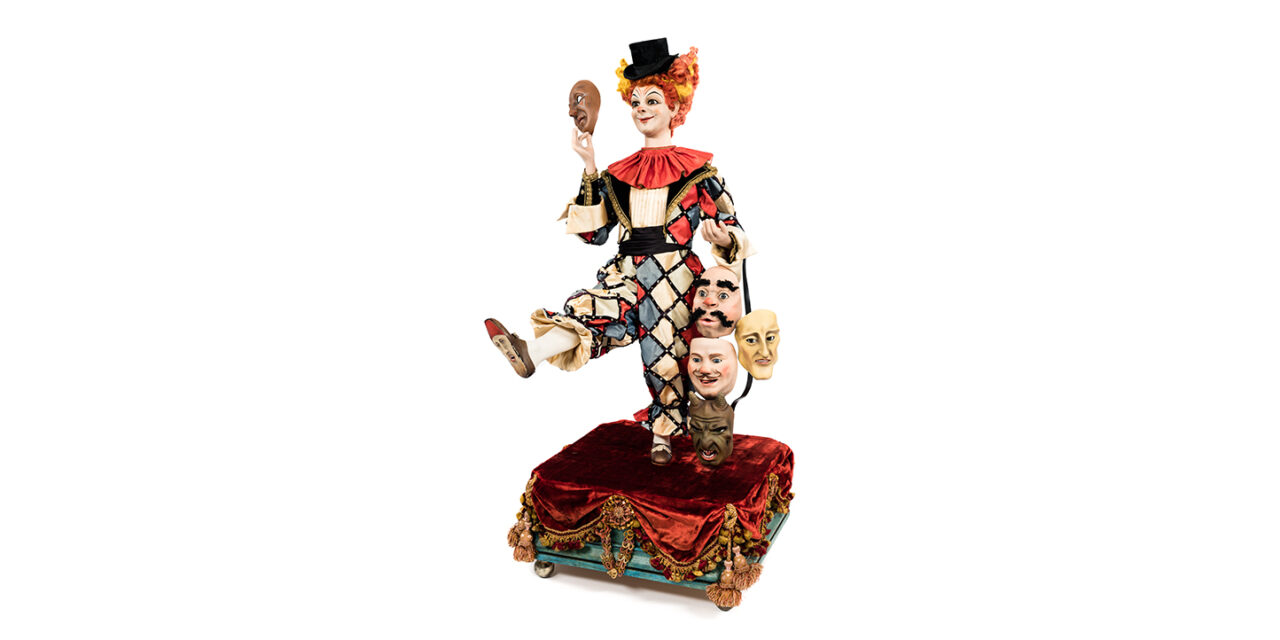 This mask-seller mechanical doll (made in Paris, c. 1910) moves to a brisk tune, driven by clockwork-type mechanisms. Even the masks and the faces on the bottom of the automaton’s shoes can be seen to move. Loan courtesy of the Musical Box Society International 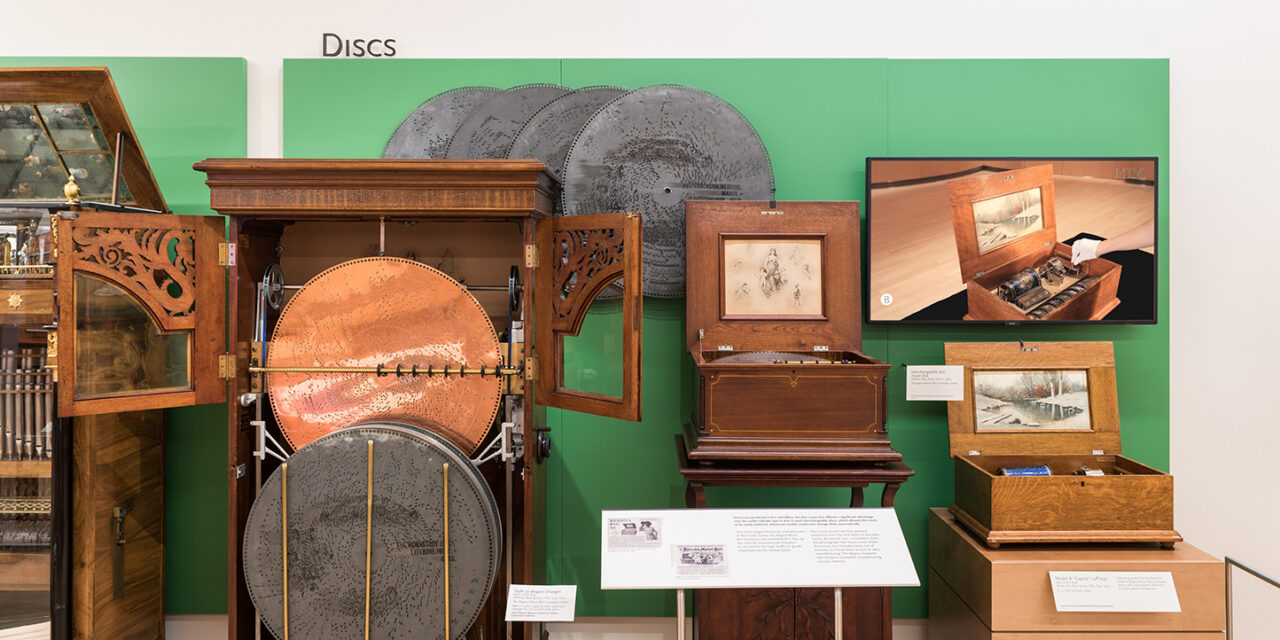 The super-sized Regina Style 33 music box houses up to 12 perforated steel discs. It was one of the most deluxe automatic home musical instruments of its time, with the ability to auto-change from one disc to the next. Gift of National Museum of American History, Smithsonian Institution 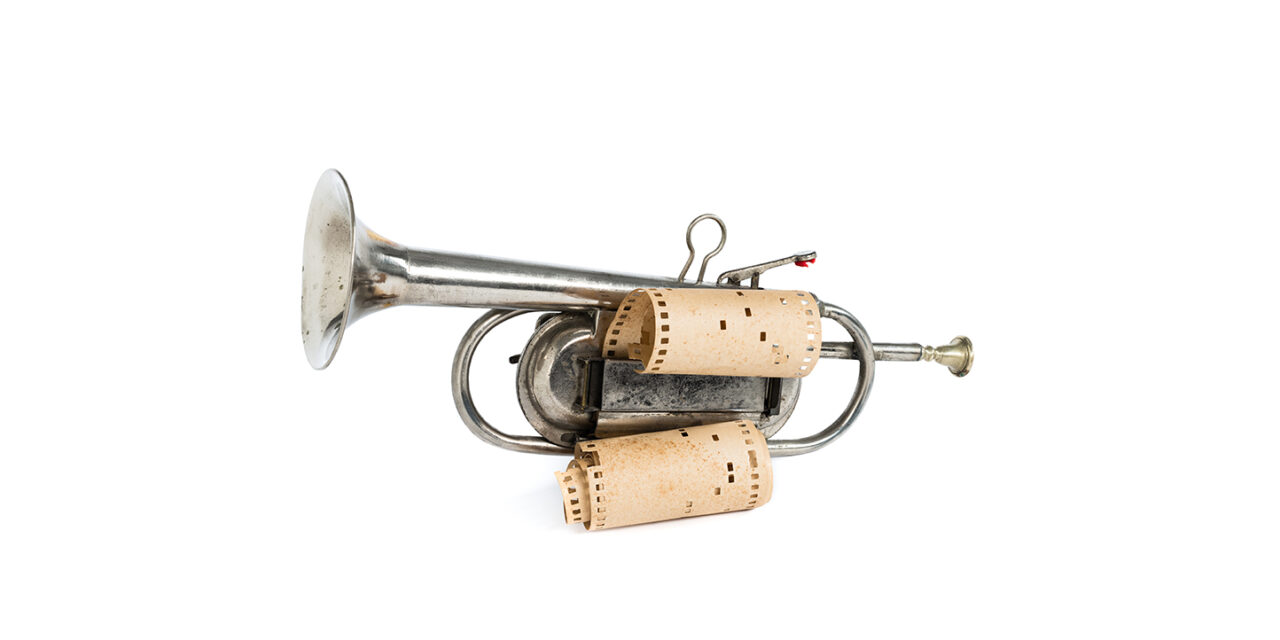 Paper roll–operated “organettes,” such as this diminutive trumpetto toy instrument, were popular beginning in the 1870s. As with player pianos, different paper rolls allow a wide variety of songs.

From the late nineteenth century to the 1960s, dance organs were popular in Europe, providing music in dance halls and ballrooms. Hear MIM’s “Apollonia” orchestrion play its own rendition of “Copacabana.” 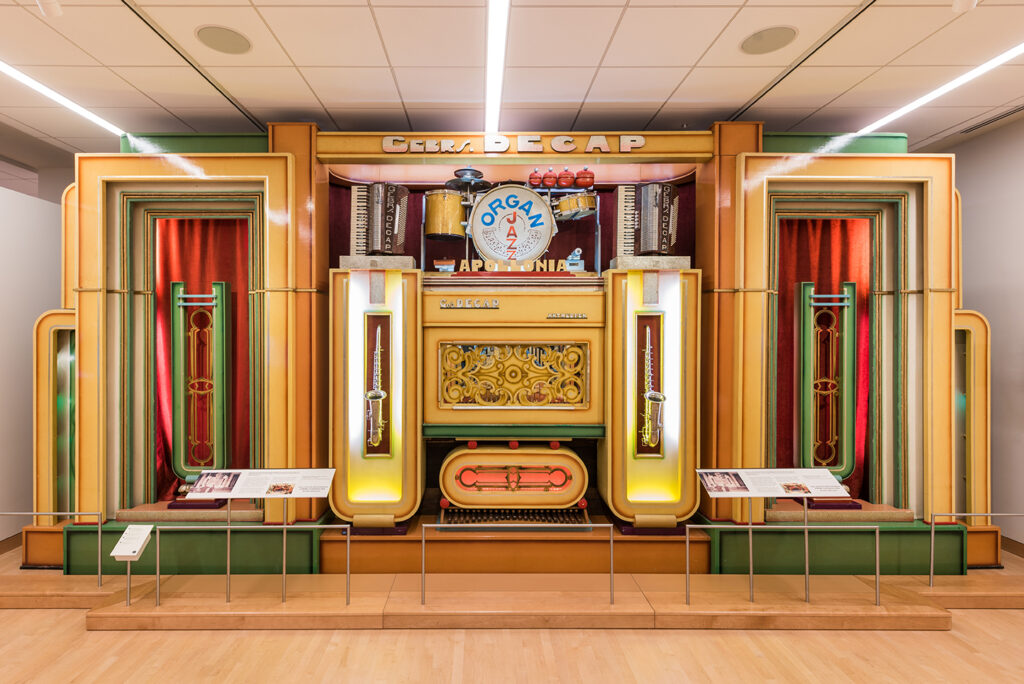 Designed by Swedish immigrant Henry Sandell, the Violano Virtuoso is an incredible automatic instrument featuring a violin played according to electromagnetic impulses. 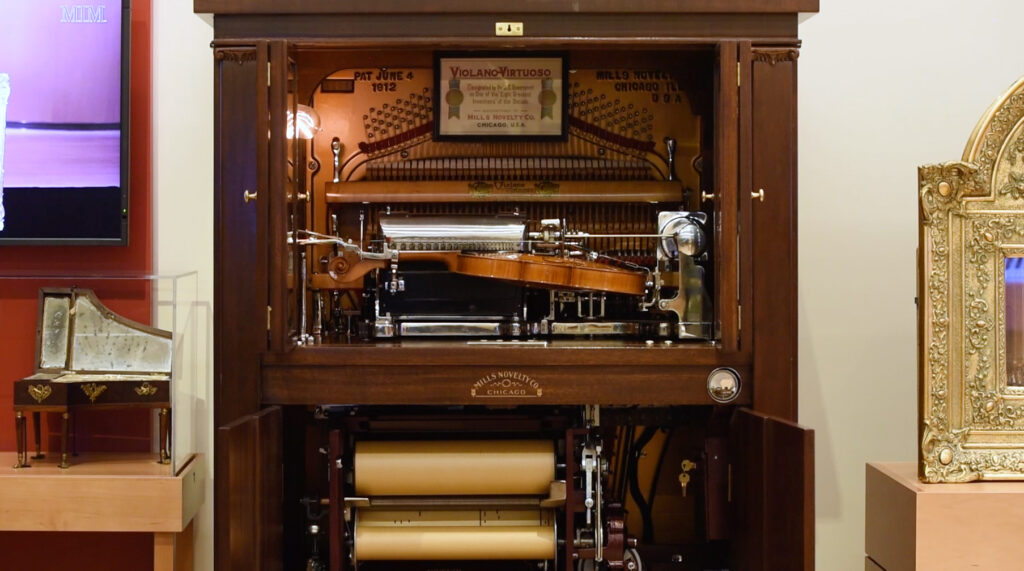